Ahgamen at first did not believe in anything outside of the human brain, influencing our lives.  It was merely a physical-based scientific attitude (modern materialism).  However, he had been studying Palmistry from 1985-1986 and accepted it as valid.  This is probably more acceptable because the lines and shapes of the hands are connected to our bodies, under the influence of the brain itself.

In 1987, upon working at the then-new Omega Institute for Holistic Studies, Ahgamen was exposed to several individuals who were using astrology on their New Age path.  He started his own inquiry into Astrology at this point and during the historic event of the Harmonic Convergence in August87, he had reached an acceptance of Astrology.  Ahgamen had taught himself to cast charts manually and he tested the whole process, before he concluded that it had actual value.  In fact, it was revealed be rich with immeasurable value!

In 1995, after reading the Astrologer's Handbook, by Louis Acker and Frances Sakoian, he started a correspondence with the authors.  Ahgamen began working with Louis Acker ever since that fateful juncture.

Since the period of the late 80's and the 90's, Ahgamen has continued to study and was able to form a new branch of the astro-sciences and divination, which integrates everything into a unified discipline.  His brand is called COSMONOMY.

Ahgamen has conducted readings for many individuals over the decades; he has casted tens of thousands of charts (references upon request).

Ahgamen can be hired for readings and advanced consultation when available, as he is in much-demand with this marvelous science.  Astrology and the related science of Cosmonomy should be used to raise humanity to the next level of civilization. 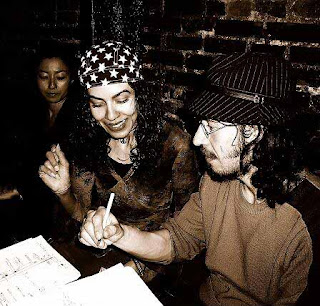 DEATH CHARTS are a new, experimental form of astrology and divination.  Ahgamen will provide this service for those who need to know.  Consultation and waiver required. 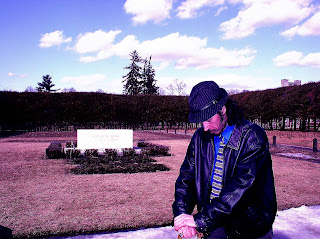 In his spare time, Ahgamen can be found raising his family and practicing yoga, meditation, and martial arts. 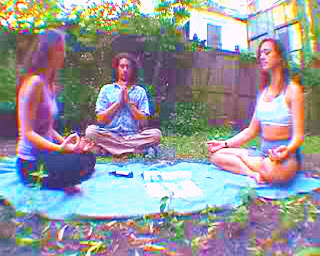 More info is available on the world wide web, but don't believe everything you read!

Keyboa founder, Ahgamen
I am Ahgamen Keyboa (last name is spelled with no E and 2 Y when in print and handwritten)